Supply, choice and quality of housing

A new housing and homelessness strategy 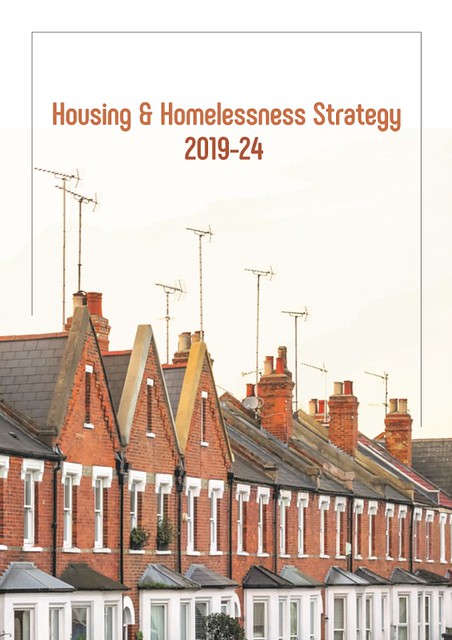 In March 2019, the city’s new housing and homelessness strategy formally came into effect. The vision for the city is for Coventry citizens to be able to “access a suitable, affordable and decent home, with the support they need to sustain their housing”.
The Council continues to bring together its housing and homelessness strategy together, recognising that actions to prevent homelessness are dependent on the availability of additional housing; an improvement in the management and quality of existing housing; and the advice and support available for people to successfully maintain their home.
Actions outlined include further assessments to understand the needs of vulnerable residents; partnership working to prevent and resolve homelessness; supporting regeneration and redevelopment schemes such as the ‘inclusive growth corridor’ brought by the development of the High Speed 2 railway and working creatively with partners to develop additional affordable housing.

While house prices tend to be lower than the regional level, rental prices appear to be slightly higher

As of March 2019, there were 143,552 dwellings in the city. Approximately 82% of the city’s properties are privately owned. Just over half (51%) of residents live in privately-owned properties. The city’s house prices on average have increased by £9,400 (+7%) per year over the last five years. This increase is higher than West Midlands region’s (+£7,600 per year), but lower than England’s (+£10,200 per year). Despite such increase, house prices remained lower than the regional (by £13,000) and national (by £64,000) median prices.
Just over a quarter of residents rent from private landlords. In October 2017-September 2018, the mid-point of available rental prices in Coventry was £625 per month. Rental prices in Coventry appear to be slightly higher than the regional levels and are rising slowly towards the national levels. The differences in purchase and rental prices may reflect the demand for student accommodation in the city – and may eventually be offset as purpose-built student accommodation blocks come on stream.

House sales are down slightly – but average selling prices have increased

The Council is addressing the city’s housing shortage by encouraging the development of larger family homes, and purpose-built student accommodation. Coventry is co-operating with its neighbouring local authorities with a view to build 25,000 homes within the city’s boundary, and another 18,000 homes in Warwickshire, outside of the city’s boundary.

A third of the city’s population growth is concentrated in one-tenth of the city – they are mainly in and around the city centre and a few new housing developments such as around Banner Lane, Lower Stoke and Wood End.

Over 230 new affordable homes being delivered in partnership with Whitefriars

A partnership between the Council and Whitefriars is providing new affordable homes for local people.

The homes were a mix of three-bedroom and two-bedroom family properties and two-bedroom bungalows. The latter was a specific requirement to address the lack of bungalows in the area. By mid-December 2018, all properties were occupied on an affordable rent basis.

A second scheme, Tudor Grange, a £9.5m project also part-funded (£1.4m) by Homes England, is scheduled for completion by December 2019. This scheme will provide 72 two, three and four-bedroom homes in Westwood Heath. The scheme will include 51 homes at affordable rent, and the remaining 21 to be offered for sale with an option for buyers to access Help to Buy.

£12.7m secured from the Housing Infrastructure Fund to unlock developments at Eastern Green

The funding will be used to deliver new road infrastructure at Eastern Green. This will help unlock the development of over 2,500 homes. 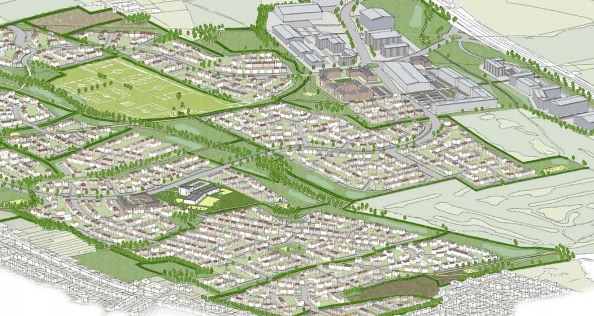 5,899 homes to be built with Growth Deal support

The Council has supported the creation of 1,378 new homes in 2018/19 across Coventry and Warwickshire and is working towards delivering 5,899 homes by March 2021. The homes being delivered in Coventry are spread across the city, but with some notable key developments such as the two sustainable urban extensions at Eastern Green and Keresley, alongside the continued regeneration programmes in Wood End and Canley, significant residential developments in the city centre and continued brownfield regeneration at Paragon Park, Whitmore Park and Old Church Road.

25 homes to be delivered through a community-led housing scheme

The Council has supported the Moat House Community Trust, a charity, to access finance to develop 25 new homes. Unlike traditional approaches of relying on private developers, this will be a community-led scheme which will use local community resources to provide homes at affordable rental levels for the local people. This will be the first community-led housing project in the city and is the only one that has received funding in the West Midlands. 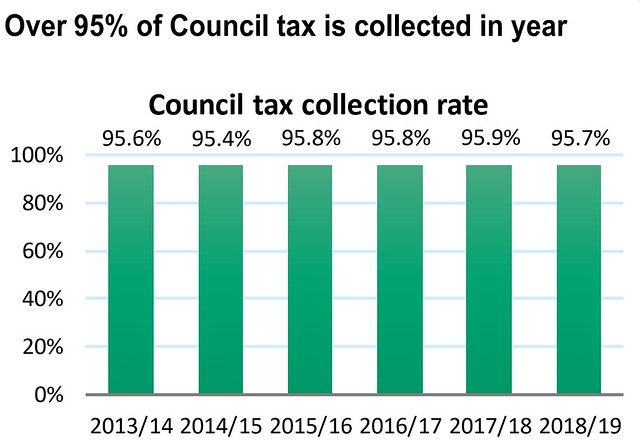 The local plan sets out to increase the housing stock overall (measured through council tax base, number of properties, and collectible value) and, to meet the demand for larger family homes (measured through properties in the higher Council Tax bands).