Raising the profile of Coventry and its arts, sports and cultural opportunities

Coventry’s international presence continues to strengthen through active place promotion both in the UK and overseas. In recent years, the city benefitted from significant Chinese investment, and China remains a key market. 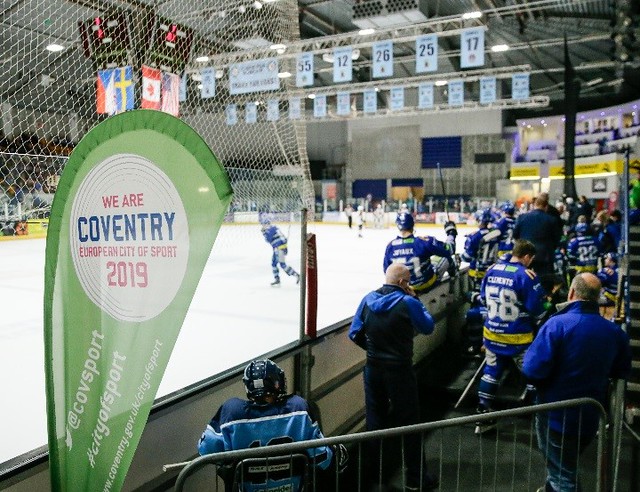 Coventry is emerging as a destination for hosting major sporting events. Following the legacy of London 2012, the city was awarded the UK European City of Sport for 2019. In the coming years, Coventry will also host the 2021 Rugby League World Cup, and netball matches for the Birmingham 2022 Commonwealth Games.

As part of the European City of Sport 2019 programme, Coventry hosted Europe’s largest corporate multi-sports festival in August 2019. The four-day event attracted over 4,000 registered participants from firms such as Vodafone, IBM, and Barclaycard to participate in 23 sports. The Games are expected to generate £5m for the local economy.

17,000 cyclists entered Vélo Birmingham & Midlands, the second biggest closed-road event in the UK. The Council worked closely with the organisers, CSM Active, and emergency services to ensure the safety of participants. Both the 42-mile and 100-mile routes took cyclists to Coventry city centre, passing through the Cathedral on cobbled lanes.

Tale of Two Streets: a showcase of local identities

The Wave destination waterpark and a new 50m pool

The Council has pledged £60m of investment to new sports and leisure facilities in the city – these include a waterpark called The Wave and new facilities at the Alan Higgs Centre. A £36.7m project, the Wave is the Council’s biggest single investment in sports and activity, a destination leisure facility that will help Coventry residents be more active – as well as encourage people into the city centre. It is designed to be one of the most accessible water parks in the UK, with easy access areas for people with mobility issues and slides for toddlers. The Wave’s fitness and spa facilities opened in July 2019 with the waterpark expected to open later this year. A cash boost of £10.5m brings the Alan Higgs Centre a new eight-lane 50-metre pool, a viewing gallery for spectators, a health suite, and an expansion of the fitness suite. 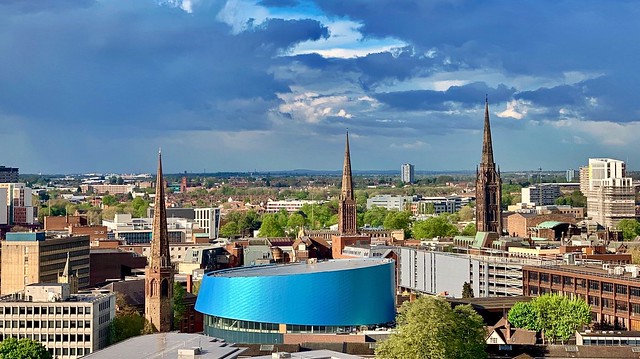 Go Ape, a tree-top attraction, opened at Coombe Abbey in April 2019. The first of its kind in the region, it features a 12-metre free-fall drop, a dual Tarzan Swing, and a 200m double zip course finale. Open from February to December, the attraction created 30 jobs. Looked-after children and care leavers were among the first groups to trial the attraction.

The city’s Go CV loyalty card allows all Coventry residents to take advantage of discounts and offers at the city’s attractions such as music venues, museums, and the new Wave waterpark. Replacing the Passport to Leisure and Learning scheme, the Go CV card will offer all residents discounts and offers, with additional discounts for people on low incomes. The Council is reaching out to shops, bars, and restaurants to join the scheme too. Residents can register for a Go CV card free of charge at www.go-cv.co.uk or collect one at the local leisure centre. 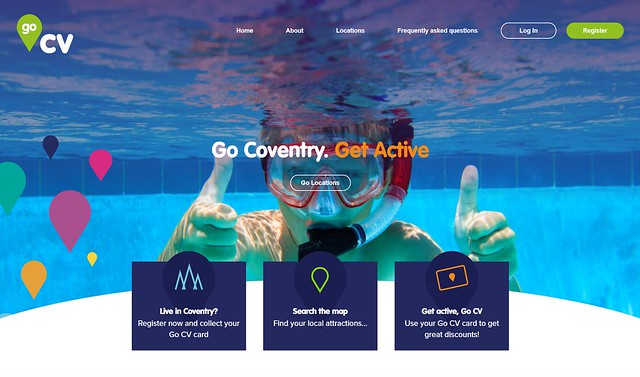 Care leavers, that is, young people leaving the care of Coventry City Council, should have access to the same level of care and support that others would expect from a reasonable parent. The Council’s local offer to care leavers also ensures access to the city’s arts, sports and cultural opportunities.