Coventry is among a cross-party group of 30 of the lowest funded councils across the country that has joined forces to call for a £300 million temporary fix to ‘level up’ local government finance. 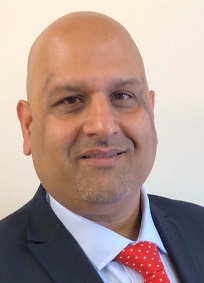 Thoughts of Coventry with victims in New Zealand attack

The Deputy Leader of Coventry City Council has condemned the terror attack in New Zealand and sent the thoughts and prayers of the city to the victims and their families. 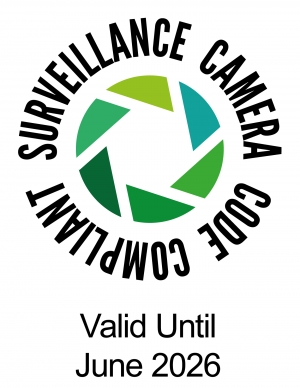 A national audit of the city’s approach to camera surveillance has concluded that Coventry meets the latest National Surveillance Camera Code of Practice standard.

The Duchess of Cornwall visits Panahghar Women’s refuge in Coventry

The Duchess of Cornwall visits Panahghar Women’s refuge in Coventry

The Council website is changing and we need your views.

Standing together to support peace and reconciliation in Israel/Palestine

A Coventry University Research Fellow with a passion for learning will become Coventry City Council’s new Cabinet Member for Education and Skills.

Cathedral Service to be held for HRH The Prince Philip, Duke of Edinburgh

A Civic Service of Thanksgiving for the life of HRH The Prince Philip, Duke of Edinburgh, is to be held tomorrow at Coventry Cathedral.

Joint statement from the Leader of Coventry City Council, Cllr George Duggins, and the Lord Mayor of Coventry, Cllr Ann Lucas, regarding His Royal Highness The Duke of Edinburgh

“The city and the people of Coventry are deeply saddened at the death of His Royal Highness The Duke of Edinburgh.

Coventry to celebrate historic beginning of twinning of cities

Coventry, in association with its very first twin city Stalingrad (now called Volgograd), is holding a year-long celebration to mark its links with 26 twin cities.

The census is coming to Coventry

The census is coming, and it’s about you. By taking part, you will help inform decisions about the services you and your community need, like doctors’ surgeries and new schools.

The Leader of Coventry City Council today joined a region-wide call for people not to drop their guard as the COVID-19 vaccine programme continues across the region.

Hospital to be granted Freedom of City as COVID thanks

The University Hospital Coventry and Warwickshire is set to be granted Freedom of Entry to the City of Coventry.

A statement from the Leader of the Council, Councillor George Duggins, and Chief Executive, Martin Reeves.

A Coventry councillor has been awarded the Most Excellent Order of the British Empire (MBE) by the Queen in today’s New Year’s honours list.

The Leader of Coventry City Council has spoken of his “frustration and bitter disappointment” at the city being placed in Tier 3 of the COVID restrictions.

A report on the Council’s 2020/21 Second Quarter Financial Monitoring Report (to September 2020) will be considered by councillors next week and it is forecasting a £3.5m overspend.

Cllr Naeem Akhtar has been appointed Chair of the Council’s Scrutiny Co-ordination Committee.

Coventry City Council has joined forces with businesses, charities and voluntary organisations to feed disadvantaged children in the city over the forthcoming half-term holiday.

The Decision Notice of the Ethics Committee of 8 October in relation to Cllr Glenn Williams is now available. 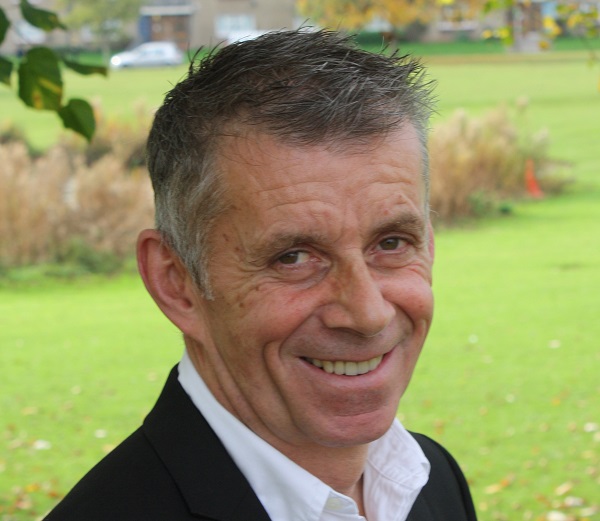 Councillor David Welsh has been named the city’s new Cabinet Member for Housing and Communities.

Announcement of resignation of a Cabinet Member

Councillor Tariq Khan has resigned from his position as Cabinet Member for Communities and Housing.

The Council’s offices at Friargate are set to reopen from next week.

Could you be a magistrate?

A campaign has been launched this week to recruit new magistrates in Coventry, Warwickshire and the surrounding region.

Deputy Lord Mayor Cllr John McNicholas visited one of the city’s Food Hubs to meet volunteers and thank Severn Trent for their support.

Sub-categories of Council and democracy