It has been confirmed that a Coventry resident has tested positive for COVID-19.

Join the fight to beat HIV in Coventry during National HIV testing week. Testing for HIV and encouraging your friends to test too, really does help save lives. A combination of regular testing, HIV treatment and condom use is the key to winning the fight against HIV.

The wellness event of the year arrives at the Ricoh Arena in Coventry this week, with a host of inspirational speakers and health-related activities.

Getting Coventry on the move in Stoke Heath Park

The Council hosted an event to launch Coventry on the Move in Parks' outdoor gym in Stoke Heath Sports Ground, as part of an initiative to encourage more people to get active in our parks and green spaces.

A new Disability Shoppers Charter recognising the importance and needs of customers with disabilities has been launched today in Coventry.

One of the presenters of an award-winning podcast will be urging visitors attending the wellness event of the year to break down the taboo of cancer and put their health first.

BBC journalist to speak at Being Well Festival

A BBC journalist who filmed her emotional journey battling breast cancer is among the keynote speakers at a pioneering event in Coventry.

Coventry residents are being urged to look out for those vulnerable to heat exposure and make efforts to stay cool, as the Met Office issues new heatwave alerts for the middle of the week.

Coventry residents are being urged to look out for those vulnerable to heat exposure and make efforts to stay cool, as the Met Office issues new heatwave alerts for the end of the week.

Join our conversation about what the local NHS should do to help people live well and get better support. NHS plans suggest lots of different approaches and priorities – but what do you think?

Plans drawn up to reduce health inequalities in Coventry

Key health agencies in Coventry are setting out plans that they hope will reduce health inequalities in the city.

Is laughter the best medicine? You can help us find out!

Audiences at the first ever Coventry Comedy Festival will be invited to take part in some serious academic research on improving people’s wellbeing this week – by having a good laugh!

The free one-day festival will connect the public to groups and organisations that promote good mental health and wellbeing, and aims to break down the stigma around seeking help.

Get On Your Feet this Friday

Workers across Britain are being encouraged to convert “sitting time” to “standing time” this Friday (26 April) as part of the On Your Feet Britain campaign. 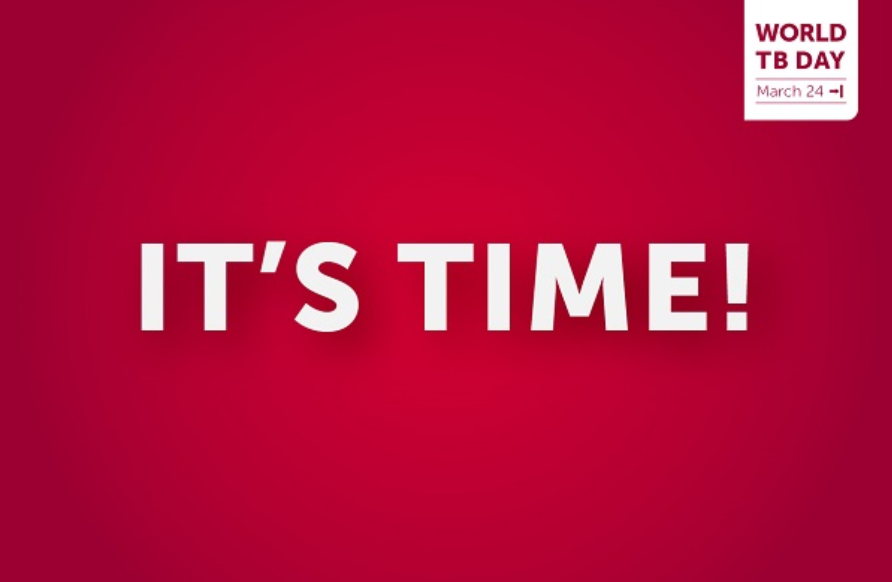 This Sunday (24 March) is World TB Day which is designed to build public awareness about tuberculosis which is still a leading cause of death worldwide killing nearly one and a half million people.

Do good and get fit at the same time with GoodGym

Fitness phenomenon GoodGym, which combines getting fit with doing good deeds in the community, has announced it will launch in Coventry on March 19.