A new approach to the way that social housing is allocated in the city will be in place by Autumn 2020.

Agencies across the city are activating Coventry’s Severe Weather Emergency Protocol (SWEP) from today until Thursday 6 February as the temperatures are set to get colder over the next few nights.

Consultation asks: how much should households contribute to stay in temporary accommodation?

Coventry City Council is consulting on proposals that could see charging introduced for some households who are in temporary accommodation. A policy could be in place by April 2020.

With under a month left to go until the consultation wraps up, make sure you share your views on the proposed changes to the Coventry Homefinder Policy.

A national project being piloted in Coventry and across the West Midlands region, helping people who are homeless and rough sleeping, is beginning to make an impact in the city.

A national project being piloted in Coventry and across the West Midlands region, helping people who are homeless and rough sleeping, is beginning to make an impact in the city.

A major regeneration project will transform an area of Coventry originally built in the 1960s over the next four years.

Citizen’s first two modular homes have officially been completed and are ready for new residents. A ribbon cutting ceremony was held to mark the completion of the Littlethorpe development and officials were given a chance to have a look around the properties. The homes were constructed in the Totally Modular factory in Cradley Heath and transported on the back of a truck to Willenhall, Coventry. 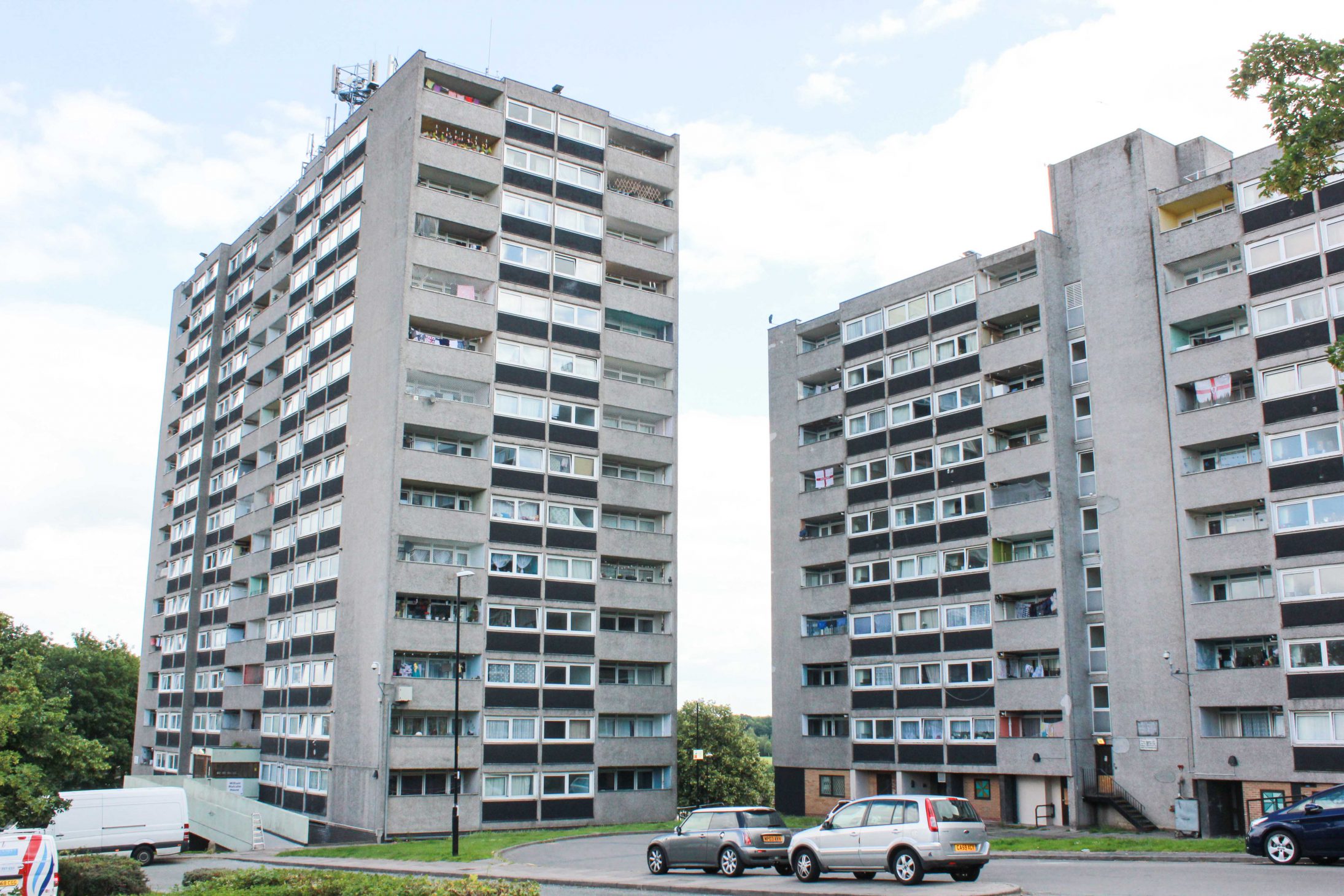 A major £7million regeneration project will see an area of Coventry transformed. The regeneration of an area of Wyken will be the first major project by Citizen, the new name for housing association WM Housing Group and Whitefriars Housing.

Two modular homes have been installed in Coventry as part of a WM Housing Group modular housing pilot.