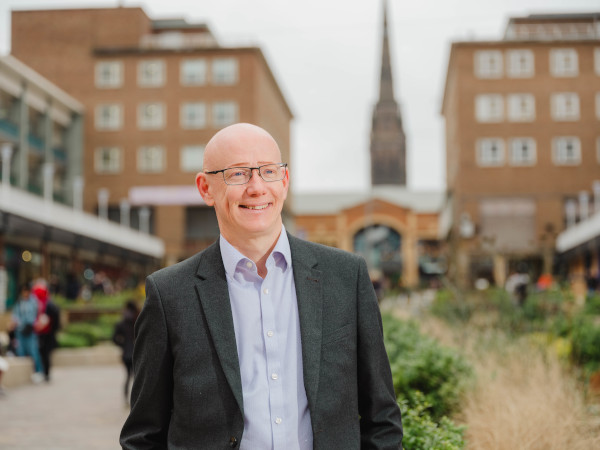 Martin has held senior leadership roles in a District and an outer London Borough and was Programme Director for WorkSmart; Westminster City Council’s flagship transformation programme.

Martin spent much of his early career as a lecturer and researcher, and has a PhD in applied economics.

He is a Professor (University Advisory Panel) at Coventry University; is the first Honorary President of LARIA (Local Authorities Research and Intelligence Association) and on the board of the Centre for Cities.

He has been President of SOLACE (Society of Local Authority Chief Executives) and is currently its national spokesperson on local government finance and future funding.

He is the Local Government Association (LGA) National Procurement Champion.

He is on the King’s Fund General Advisory Council and Chairs the Net Zero Health and Care Committee.