What do Governors do? 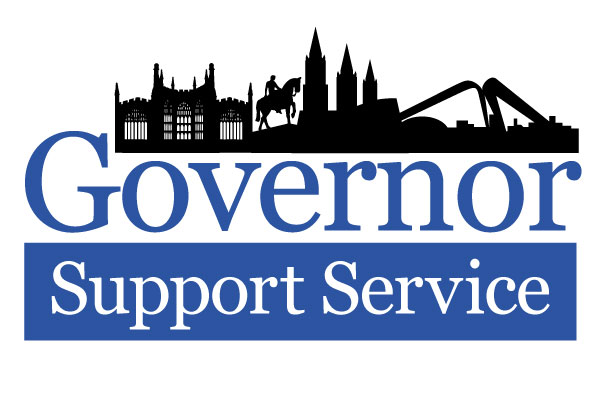 Every School or Academy has a Governing Board which is made up of Governors, who are one of the largest volunteer forces in the country and have an important part to play in raising school standards. The role of the Governing Board is key to the effectiveness of a school.

The role of a Governor is to contribute to the work of the Governing Board in ensuring high standards of achievement for all children and young people in the school in line with the three core values as identified in the DfE Governance Handbook:

The role of the Governing Board is a strategic one, its key functions are to:

The Headteacher is responsible for the internal organisation, management and control of the school and the implementation of the strategic framework established by the Governing Board.

Who can become a Governor?

Almost anyone over 18 years of age can become a Governor. There are no particular qualifications or requirements, other than a willingness to give time to the role and a capacity for working with other people.

Before appointment there is a requirement to complete a Disclosure and Barring Service (DBS) check and to complete a declaration form.

There are different types of school with different categories of Governor.

The types of state schools in England are:

There are also different categories of Governor:

The type of Governor you will become depends on your situation; however all Governors have the same roles and responsibilities once part of the Governing Board.

Most Governing Boards meet three times a year as a minimum and in addition they may have committees that meet at least once a term. Governor meetings can take place during the working day but, more often, during the evening. You would also be encouraged to take time to visit the school and undertake training opportunities.

The National Governance Association (NGA) has recently published ‘Getting the right people around the table’ to support Governing Boards in recruiting and retaining skilled Governors or Trustees.

How do I become a Governor?

If you think you have what it takes to be a school governor there are a number of ways of finding schools that have vacancies: