Abuse and neglect of adults with care and support needs 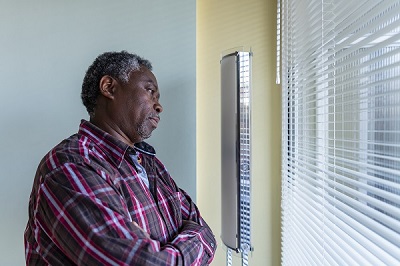 There are different types of adult abuse, some of which are also criminal offences. See below for more information about adult abuse, however please also note that evidence of one indicator should not be taken on it’s own as proof that abuse is happening. The list of indicators is not exhaustive, there are other indicators that do not appear here and individuals may be subject to more than one type of abuse at the same time.

In 2014 in Coventry local adult Coral Millerchip carried out what was described as a “sickening attack” on a pensioner. Ms Millerchip punched 80-year-old Joginder Singh to the ground in the city centre, before kicking him and spitting on him. The attack was completely unprovoked.

The attack, which left the pensioner with cuts to his face and a black eye, was filmed on a mobile phone by a bystander. His family said he was ‘never the same’ after the brutal assault which left him afraid to leave the house. Ms Millerchip is said to have assaulted Mr Singh after he touched her in a non-sexual manner as they passed in the street.  Mr Singh, who had a form of dementia was afterwards admitted to hospital with a pre-known illness, and died three months later.

Coventry Police said, "Despite the fact we could not show the assault and his death were connected, the close proximity of events is something we have explored in great detail and recognise the family's trauma."

Previous What is Safeguarding Adults? Next Psychological abuse