Registration where the father dies before a child is conceived

Where a child is conceived as a result of fertility treatment after the death of the man receiving treatment with the mother, the man can be registered as the child's father on production of the following evidence:

Recording the man as a child's father in these circumstances does not mean he will be treated in law as the child's father for any purpose other than registration. Nor does it give the child any legal status or rights concerning, for example, inheritance or nationality. If you would like further information, you should get legal advice. 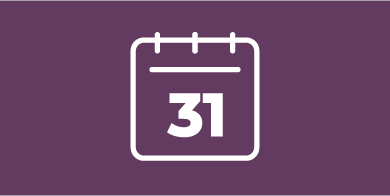